Case filed against comedian Kapil Sharma for breach of contract 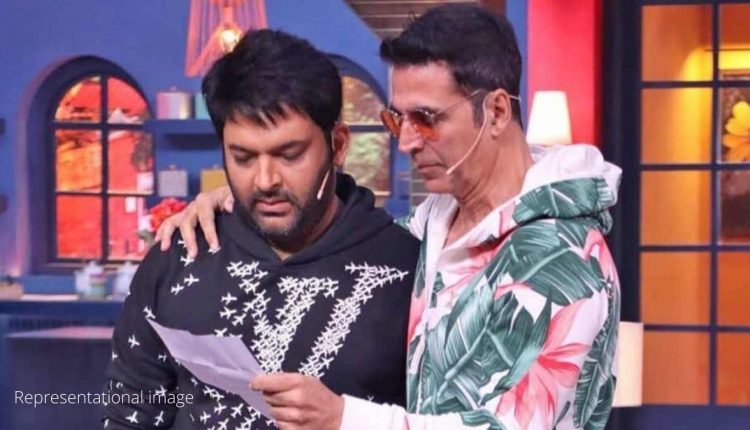 Sai USA Inc, a New Jersey based firm filed a lawsuit against actor-comedian Kapil Sharma from his 2015 tour of North America after he performed five shows out of six, as per the contract.

Kapil Sharma promised that he would pay for the loss that the company has gone through. Despite his word, the company is yet to receive compensation from the comedian. Firm also posted a series of photos on Facebook with a caption- “SAI USA INC FILES THE LAWSUIT AGAINST KAPIL SHARMA FOR Breach of contract in 2015.”

Amit Jaitly, a well-known promoter of shows in America and the owner the firm stated while talking to ETIMES TV that, “He did not perform and has not responded although we tried several times to get in touch with him before the court.”

Kapil is on a tour of Canada and will perform in New York City in the second week of July. The Kapil Sharma Show team already performed in Vancouver and is now present in Toronto for their next live show.

Trailer of ‘Padma Shri Kaur Singh’ is out now