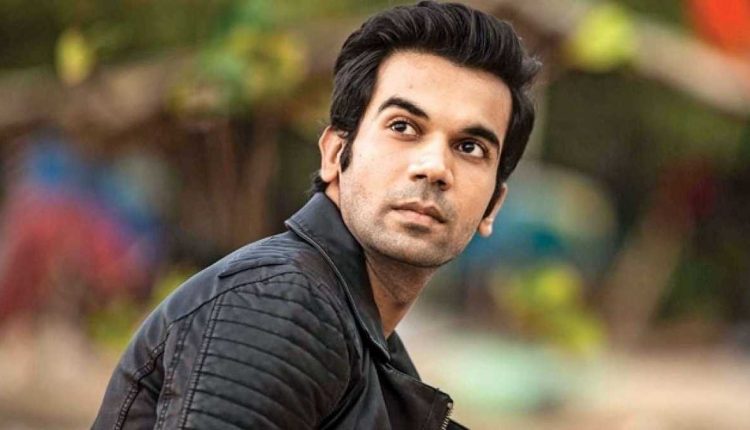 Rajkummar Rao is a perfect example of a self-made celebrity in Bollywood, who enjoys huge popularity among the audiences. Recently, Rajkummar opened up about nepotism in the film industry and how his friends are getting recognition through OTT platforms.

While promoting his forthcoming movie ‘Hit- The First Case’ which is a remake of a 2020 Telugu hit by the same title. Rao shared his take on nepotism with India Today. Rajkummar said, “Nepotism will always be there, but now there are many opportunities. I have friends who were my classmates but are getting recognition now, thanks to OTT platforms. Like Jaideep (Ahlawat) who did so well in Pataal Lok and Pratik (Gandhi) in Scam 1992. So, nepotism will be there, but at last, your work and talent will speak.”

Rajkummar will be seen portraying the role of a cop in this movie. Speaking about the movie, he told PTI in a conversation, “Nobody has given me action to do before ‘HIT’. I thoroughly enjoyed it. The action is real, organic and raw. This is a film I am proud of, it is presenting me in a different avatar. It is a good investigative thriller.” ‘HIT’ is set to release on screens on July 15.