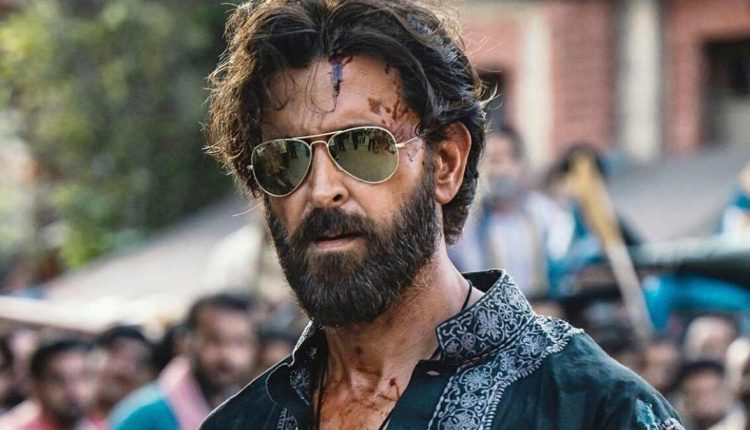 After a media report claimed that shooting location of Vikram Vedha was changed from Uttar Pradesh to Dubai on request of Hrithik Roshan, Reliance Entertainment, which has bankrolled the project, issued a statement on Monday.

They said, “We have been noticing a lot of misleading and totally unsubstantiated reporting on ‘Vikram Vedha’ shooting locations. We clearly want to state that Vikram Vedha has been shot extensively in India, including Lucknow.” A portion of the film was shot in the United Arab Emirates in October-November of 2021 since it was the only location providing the infrastructure for a bio-bubble that accommodated crew of such scale, also allowing building of sets in a studio during the preceding months of the shoot. We chose to do that out of health and protocol concerns. Any attempt to twist these sets of facts are clearly mischievous and untruthful.”

This clarification came after various reports initially indicated that Hrithik Roshan had allegedly refused to shoot in Uttar Pradesh and wanted Dubai as a shooting location, which increased the budget.

Vikram Vedha is based on the Indian folktale, Vikram aur Betal, presents the story of a tough police officer who sets out to find out and hunt down a threatening gangster. It is a Hindi remake of the movie which starred R. Madhavan and Vijay Sethupathi with the same title.